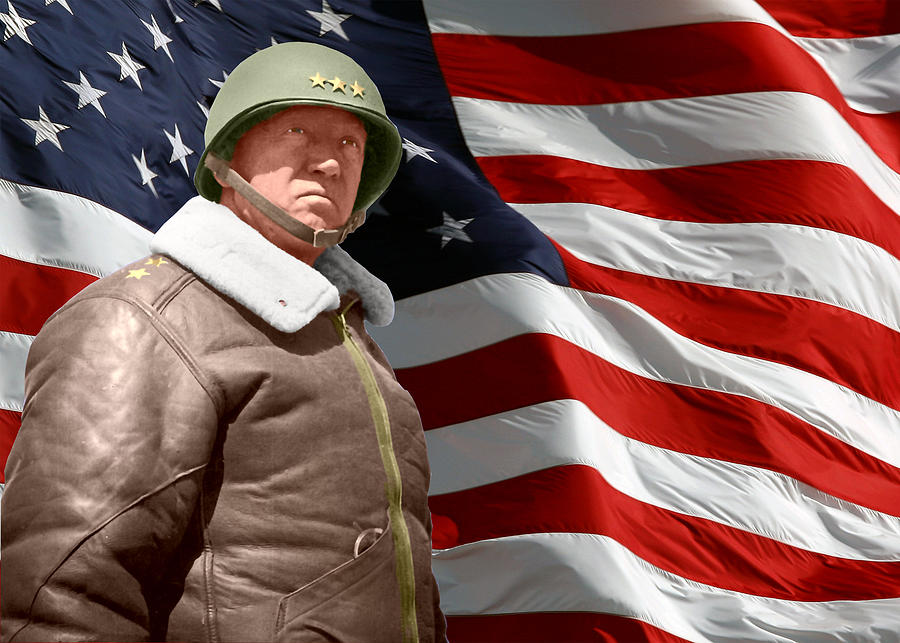 George Patton was born in San Gabriel, California on November 11, 1885. Considered one of the most successful combat generals in U.S history, he was the first officer assigned to the Tank Corps in WWI. During WWII, he helped lead the Allies to victory in the invasion of Sicily, and was instrumental to the liberation of Germany from the Nazis. He died on December 21, 1945 in Heidelberg, Germany.